The Presidential Elections Commission may push for fines against eligible voters who did not cast ballots in the presidential runoff on 16 and 17 June.

The electoral body said Tuesday it is reviewing voter lists and considering referring those who boycotted the election to prosecutors for investigation.

Voting in Egypt is mandatory and anyone who violates the law on exercising political rights could be fined LE100 if they do not have a legally acceptable reason for participating.

Of nearly 51 million eligible voters, just over 26.4 million, or 51.85 percent, took part in the runoff between Mohamed Morsy and Ahmed Shafiq, the commission announced Sunday. Throughout the election groups of activists promoted boycott campaigns in protest.

Elections commission Secretary General Hatem Bagato said the commission is drafting a detailed report about the election process that can be submitted to any committee that supervises future elections.

Bagato told Al-Masry Al-Youm that there is a problem with the existing system of judicial election oversight, and advocated for establishing a permanent commission of judges who can dedicate themselves to this task.

He also suggested methods other than having a judge supervising each ballot box, such as the use of subcommittees in polling stations. 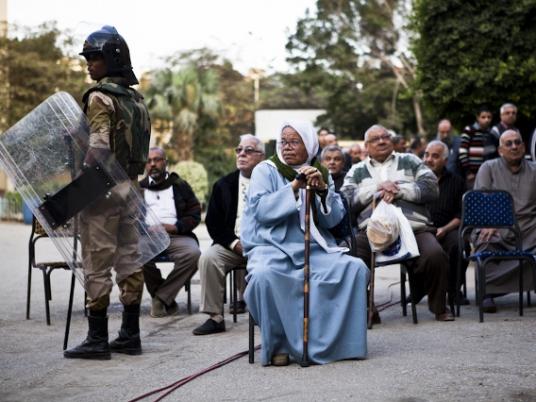 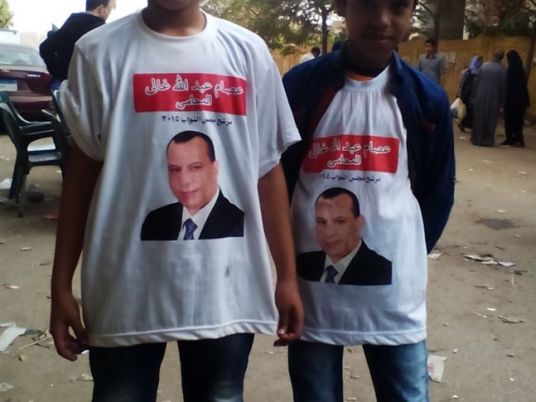