The Kingdom Agricultural Development Company, which is owned by Saudi Prince al-Walid bin Talal, has accused the Egyptian government of stalling on the signing of a new contract for land owned by the company in the Toshka area of Upper Egypt.

However, sources at the Egyptian Ministry of Agriculture claim that the delay is due to an ongoing disupte over the fine print of the agreement.

In April, the cabinet of Prime Minister Essam Sharaf reached a new agreement with bin Talal concerning an illegal land deal he signed during the reign of ousted President Hosni Mubarak, by which he became the owner of 100,000 acres of land in Toshka.

According to the new contract agreed with the Egyptian government, bin Talal will give up 75,000 acres of his land in Toshka and keep 10,000 acres. Under the new contract bin Talal would also be entitled to utilize 15,000 acres for a limited period on a usufruct basis, meaning that he would be permitted to work the land and keep any profits.

According to sources from the Ministry of Agriculture: “The dispute with Prince al-Waleed is on the duration of the usufruct of the 15,000 acre area.”

The source pointed out that the ministry requires a five-year duration for the usufruct arrangement to ensure the seriousness of the other party, whereas the company had requested the duration to be extended to 15 years.

He said there was a state of discontent as a result of the Egyptian government's “ambiguous” position in dealing with the Toshka land issue.

Din said the two sides had agreed on the new contract and had set a date not later than the first week of May, 2011, for the signing of the contract in the presence of bin Talal, the Egyptian Prime Minister and the Egyptian Minister of Agriculture.

He went on to say that it was curious that “Prince Al-Waleed was yet to receive any response regarding the contract signing date and the realization of the agreement with the Egyptian government.” 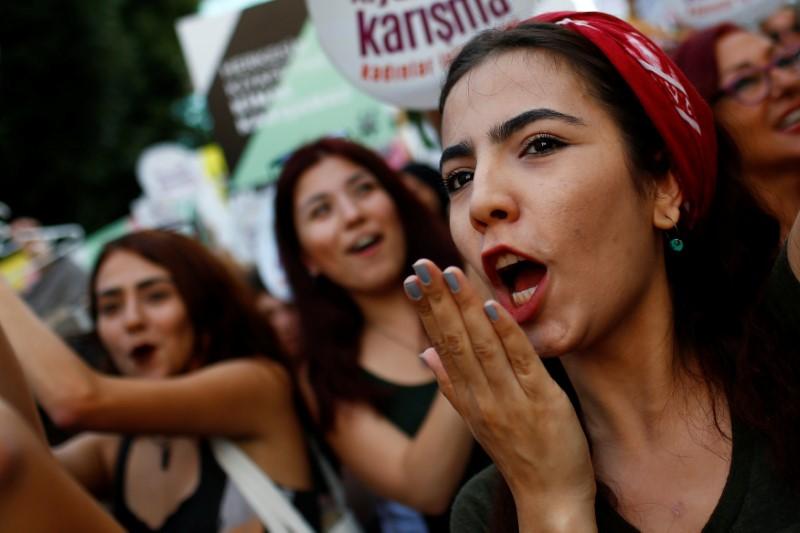 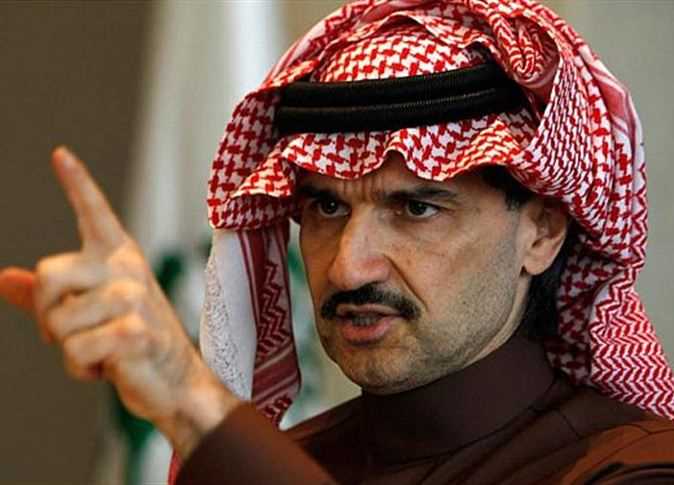 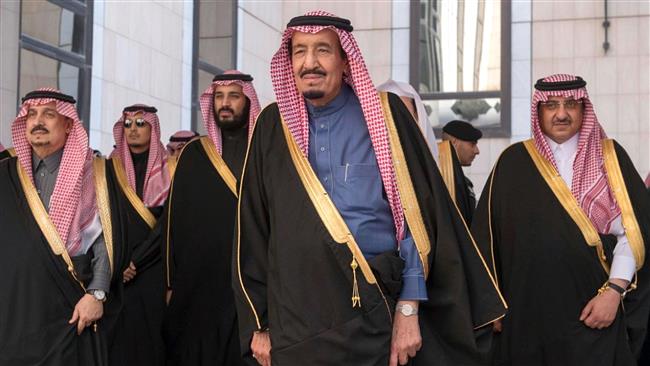 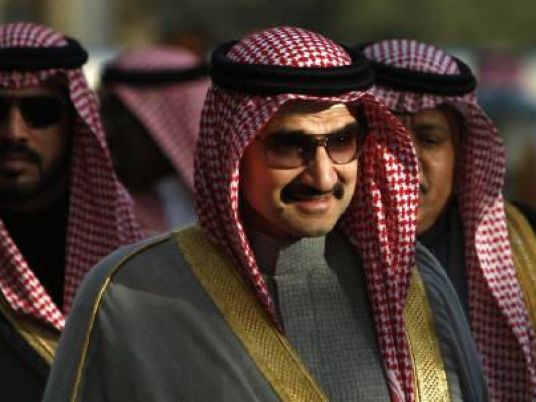