The armed forces will begin building 25,000 housing units in different governorates, within the framework of a new housing project for low-income families and slum residents, according to Mohamed Fathi al-Baradei, minister of housing, utilities and urban development.

In response to citizens' requests, Baradei said that the armed forces have decided to reopen the door for applications from 24 July to 25 August, noting that the entire project will see the construction of one million housing units.

He added that the Ministry of Housing, Utilities and Urban Development has already chosen the housing sites and that the military plans to start construction before the end of the year. Baradei stressed that the armed forces also contribute to many other social and development projects. 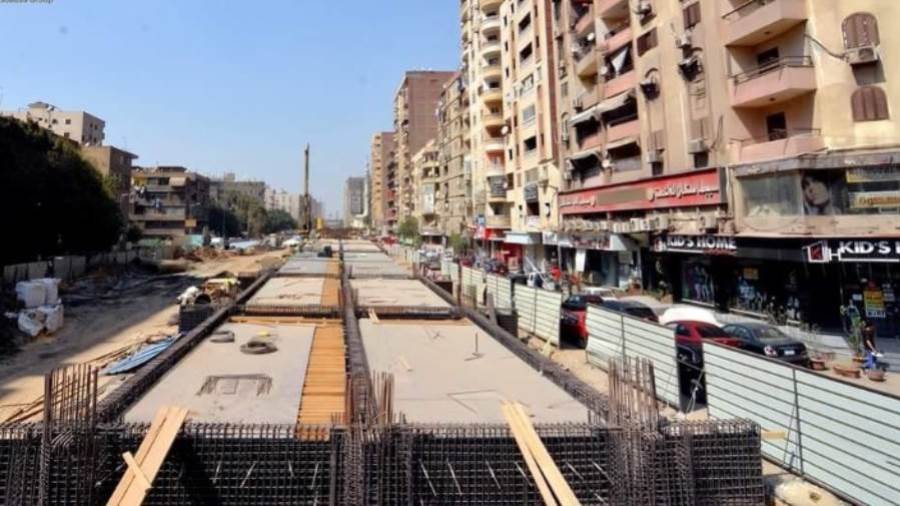 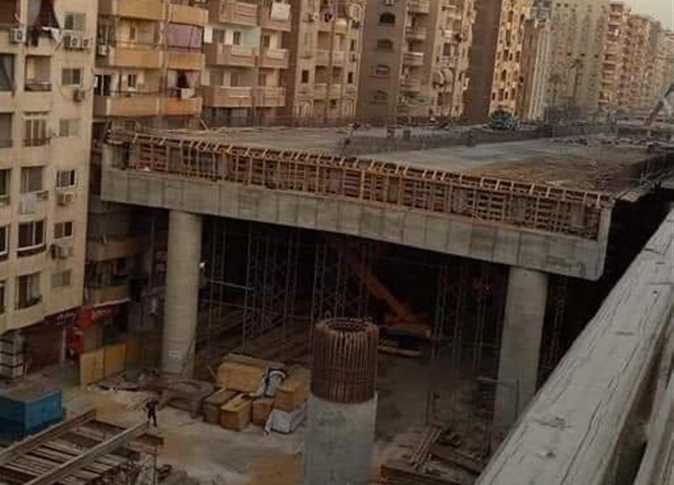