OCI, Egypt's biggest listed firm, signed a deal with Palm Hills last November to build infrastructure and other projects over the next two to four years.

Palm Hills has been battered by the uprising that toppled President Hosni Mubarak and slid to a second-quarter net loss on weaker revenue from real-estate operations.

The firm said in June it was confident in the Egyptian market and promised to deliver some 1,000 units in the next six months. 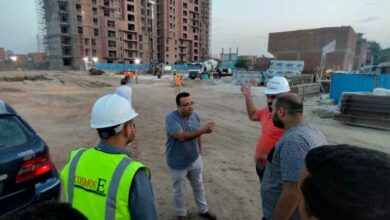