Foreign Minister Mohamed Kamel Amr has asserted that Egypt has not, and will never, send military forces to Syria to intervene in the conflict between government troops and rebel forces seeking to oust President Bashar al-Assad.

While in Peru attending the South American-Arab Summit , Amr told state-run news agency MENA that Egypt is seeking a solution that preserves Syria’s regional integrity and its position in the Arab system.

He added that the situation in Syria affects the national security of all countries in the region and that it also has a psychological dimension in Egypt, given the special status Syria enjoys among Egyptians.

The United Nations has classified the conflict as a civil war.

Amr said allowing the division of Syria into more than one country would constitute a regional catastrophe and that any transition from Assad’s government should be organized in a way that maintains the nation’s territorial integrity.

His comments follow statements Saif Abdel Fattah, a political adviser to President Mohamed Morsy, reportedly made to Turkish Anadolu news agency that Egypt is ready “in principle” to participate in an Arab intervention in Syria, but after pinpointing the limits, objectives and aspects of such an intervention.

The agency reported the remarks Sunday, which Abdel Fattah later denied, saying in a statement that he never expressed such views and that “only the Arab League has the view and the vision of what is going on in Syria now.”

Amr said that, more than any other country, Egypt is communicating with all facets of the Syrian opposition. He said Egypt had told opposition groups that they would not be treated seriously unless they unite and form an alternative for countries that are anxious to maintain their interests should Assad’s regime fall.

Concerning the inclusion of Iran in a four-country initiative previously proposed by Egypt to help resolve the Syrian conflict, Amr said Egypt had decided that Iran should not be bypassed, though some believe it should be excluded from negotiations because of its support for Assad. The initiative also includes Saudi Arabia and Turkey.

The minister said Cairo had stressed to Tehran that it would remain a part of the crisis if it maintains its support for the Syrian regime. 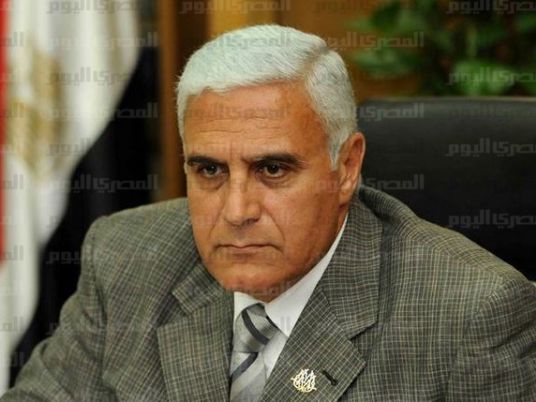 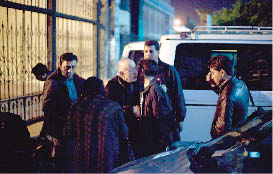 Egypt has no intention of waging Syria “jihad”: minister