Facebook Twitter LinkedIn
Tarek al-Zomor, head of the Construction and Development Party, which is the political arm of the Jamaa al-Islamiya, said on Monday that the arrest of Safwat Abdel Ghany, member of the group’s Shura Council, and four other leading figures while trying to flee to Sudan on Sunday evening has closed any possibility for dialogue with the ruling regime.
“In fact, it opens the door for the unknown,” he added.
Magdy Salem, a leading figure of the National Alliance to Support Legitimacy that is led by the Muslim Brotherhood to demand the return of deposed President Mohamed Morsy, also said the arrests eliminated any chances for reconciliation with the regime or for participating in the upcoming elections.
“Demonstration is the only way to topple the regime,” he said. “There is no time to talk about fake reconciliation.”
Walid al-Borsh, founder of the Muslim Brotherhood’s Tamarod movement, which is a reformist movement within the group, disagreed, saying the arrests will allow the movement to take control of the group and reconcile with the regime.
Edited translation from Al-Masry Al-Youm
Tags
Gamaa Islamiya Jamaa al-Islamiya

Wasat Party leader back to politics shortly after release 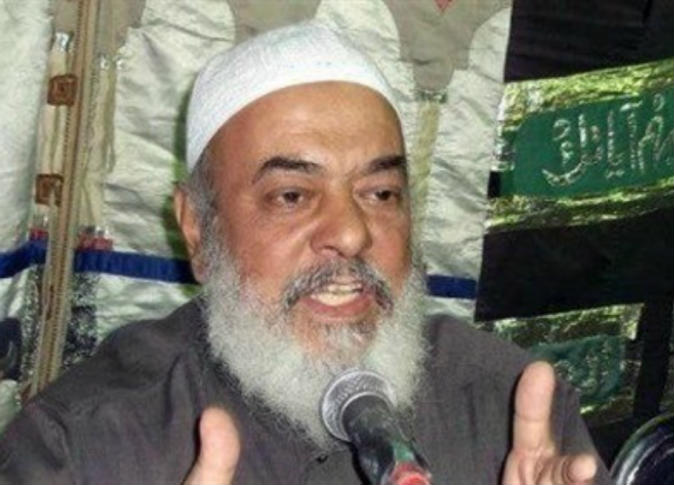 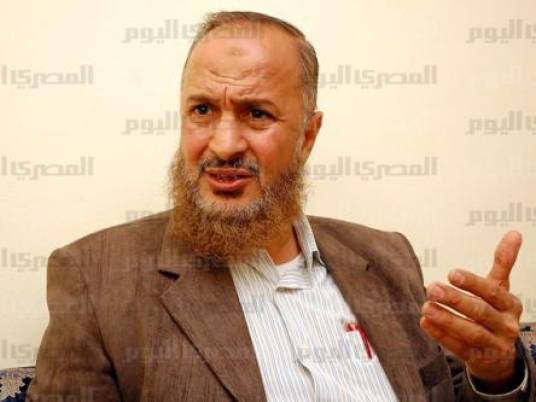 Funeral held for Jamaa al-Islamiya leader who died in prison