Weinstein had been sentenced to three years in prison in absentia by the Heliopolis Court of Misdemeanors in March 2010 over a land deal.

Businessman Nabil Badie Beshay had accused Weinstein of refusing to hand over a LE 3 million Heliopolis property or refund the cash following the sale.

The court ruled that the building did not in fact belong to Weinstein and that she had no right to sell it.

Weinstein lodged an appeal, which was referred to the Abdeen Court. 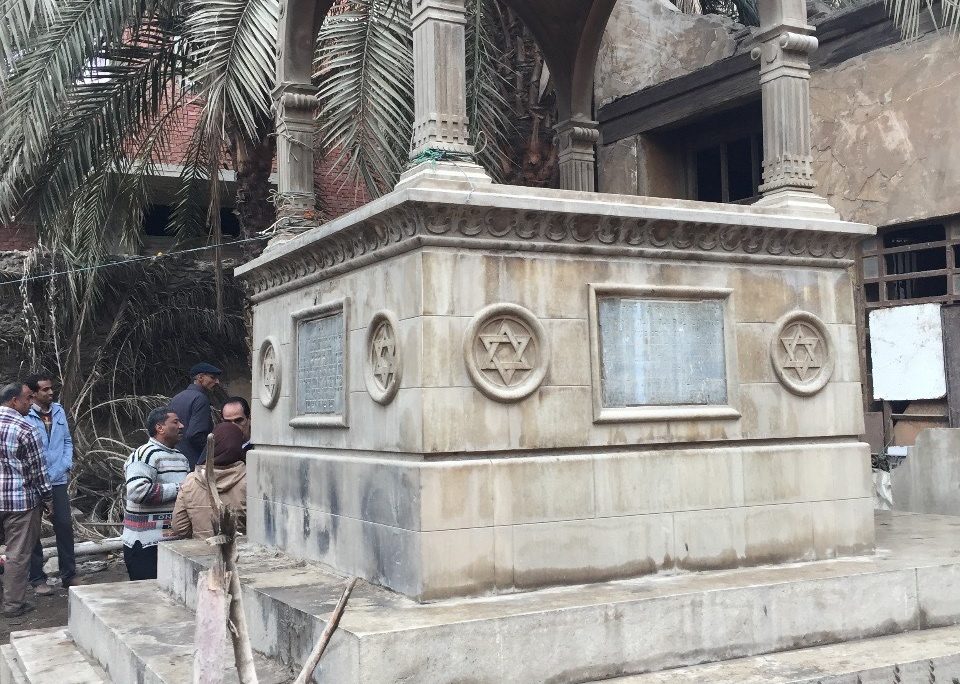 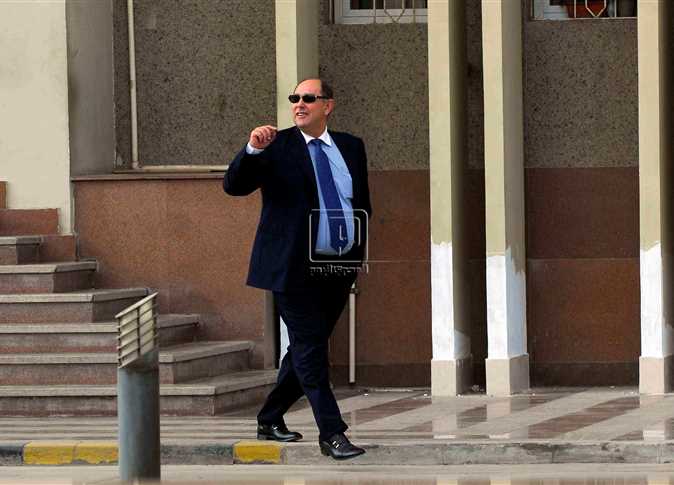 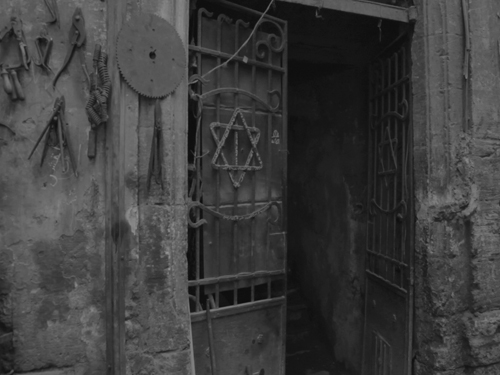