The National Association for Change said that “threats to wage war against sovereign state institutions is a risk no longer ruled out," in a statement on Wednesday, expressing grave concerns over hard-line forces raising banners that do not belong to the revolution or its principles and declaring “jihad" against the Egyptian state.

The statement noted reports on weapons in different parts of the country, especially the border regions, and held the ruling Supreme Council of the Armed Forces responsible for failing to face violence and thuggery.

The association rejected the use of peaceful demonstrations to serve certain partisan goals that are selfish and opportunistic, or certain factions that aim to dominate the political scene. At the same time, it condemned the use of excessive violence in dispersing demonstrations, and demanded immediate civil trials for the instigators of the Abbasseya violence.

The statement added that the only way out of the current “bloody” situation is to unite the forces of the revolution and believe in the principles of a democratic civil state in order to accomplish two main goals: holding the presidential election and the formation of the Constituent Assembly.

Hazem Salah Abu Ismail, who was excluded from the presidential election, warned on his Facebook page that the political forces and the revolutionary youth would be liquidated by the military.

Earlier, Nabil Naeem, an official at Egyptian Islamic Jihad told Al-Masry Al-Youm that “Egypt is on the verge of bloody violence amid the absence of moderate thought and the deepening split among Islamist currents.”

Islamist groups believe the ruling Supreme Council of the Armed Forces stands against the establishment of the rule of law and the application of Sharia, as well as against the principles of the January 2011 revolution, he said.

Egyptian news reports highlighted last week the rise of extremist language and the emergence of leaders of the Islamic Jihad group among the demonstrators in front of the Defense Ministry in Abbasseya.

The privately-owned newspaper Al-Shorouk on Friday reported that Mohamed al-Zawahiri, the brother of Al-Qaeda leader Ayman al-Zawahiri; Mostafa Morgan, a leader of the Jihad organization; and Salafi preacher Mohamed Hussein Yaqoub were among the demonstrators chanting “jihadist” slogans, raising fears of confrontations with the state.

The liberal Wafd Party newspaper on Saturday quoted Salafi preacher Hassan Abul Ashbal as calling upon Egyptians to go on "jihad" against the military council and bring its members to trial. 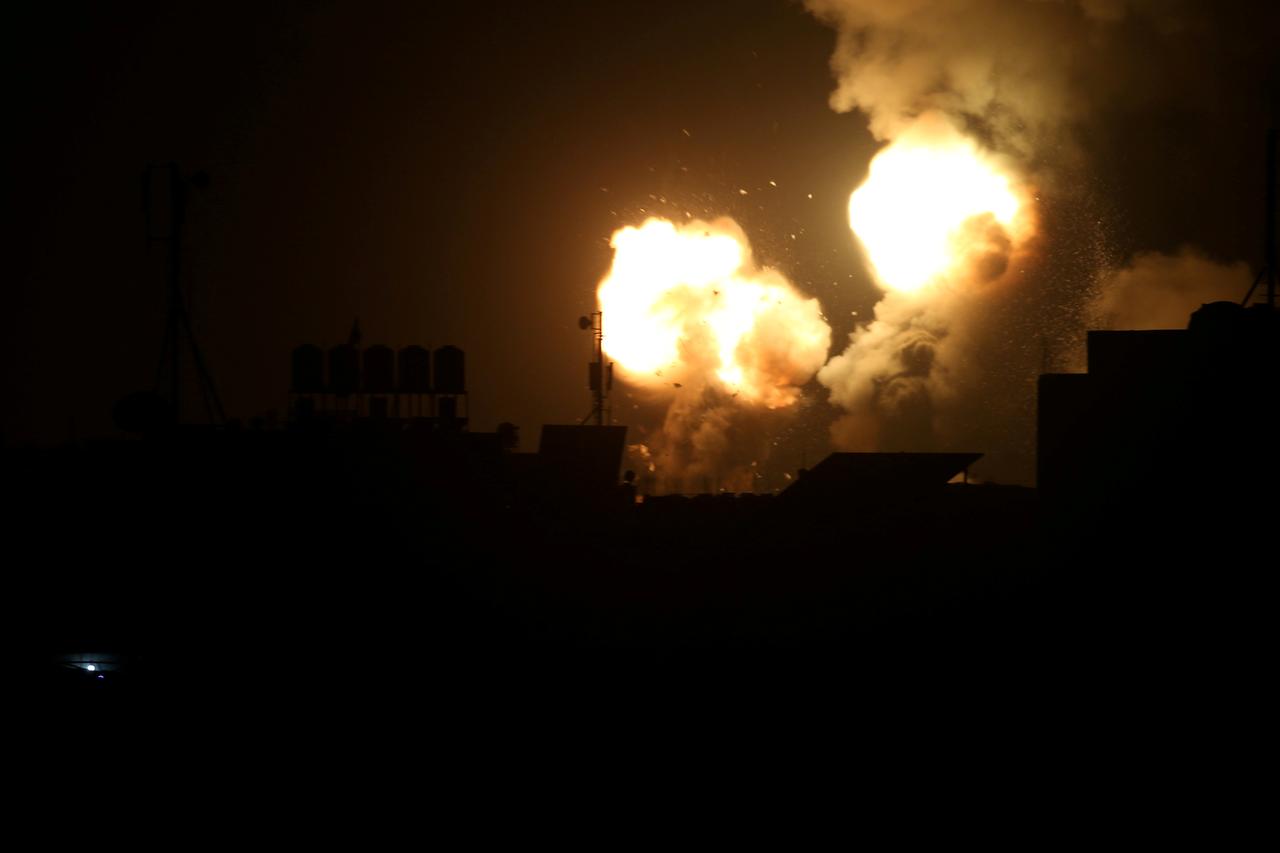