Real Madrid striker Karim Benzema concluded his three-day visit to Hurghada today at noon, heading next to the US, the President of Investment Committee in the Red Sea Kamel Abu Ali announced, adding that the player will be inviting his fans through social media to visit Egypt, especially Hurghada.

Benzema’s trip included a sea cruise to Gifton island, as well as a tour of Hurghada’s most luxurious resorts. Member of the Chamber of Tourism in the Red Sea Ihab Shoukry told Al-Masry Al-Youm that the Spanish player’s visit to Hurghada is a vital part of Egypt’s campaign to promote tourism, adding that the Red Sea area in general targets public figures whether in entertainment or sport, to help represent Egypt as a safe country. 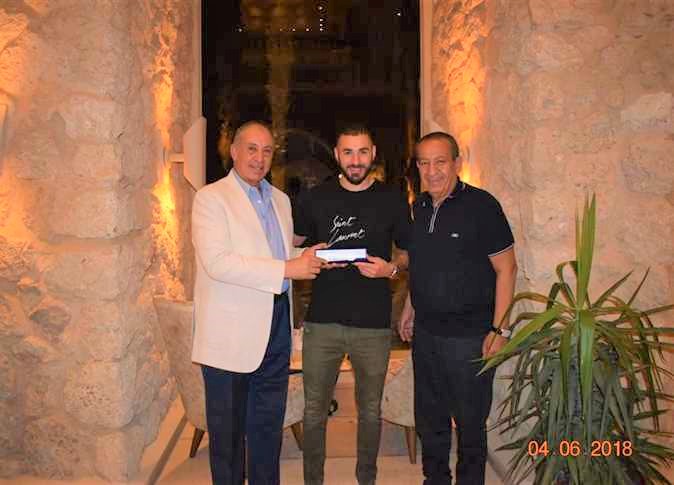 The Real Madrid star posted photos of his visit on Instagram as if telling a story, beginning from his arrival at Hurghada airport.

He attended the opening of a resort in Marsa Alam and participated in a snorkeling trip, which he posted photos of onto his Instagram account. Abu Ali said the star posting such photos on  social media would be an amazing boost to Egypt’s tourism especially for the Red Sea area, as it provides excellent publicity. 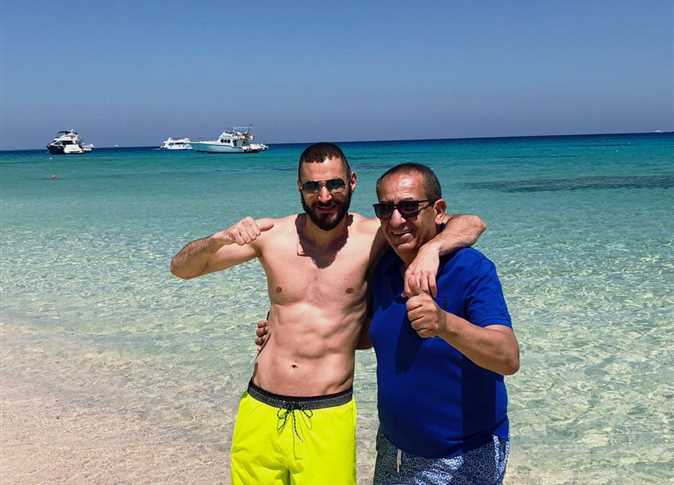 Karim Benzema is a French footballer who plays as a striker for Real Madrid and the French National Team.

He began his football career  with local club Bron Terraillon. In 2007-2008, he became the main striker for Bron Terraillon, scoring over thirty goals and securing the seventh league title for his team. He was awarded several awards such as: National Union of Professional Footballers (UNFP) and  Ligue 1 Player of the Year. In 2009, he moved to Real Madrid, signing a six-year-contract. 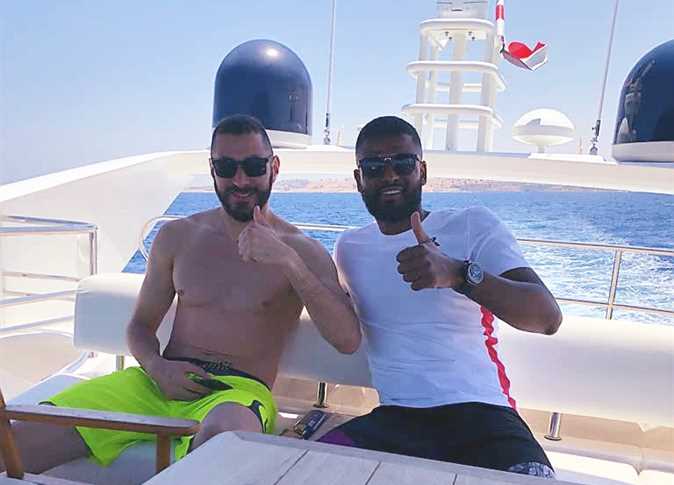 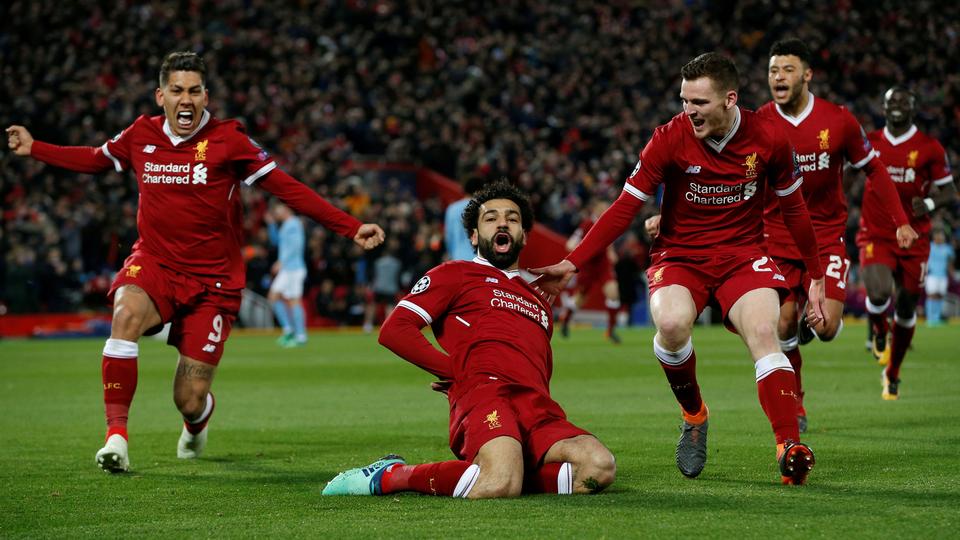 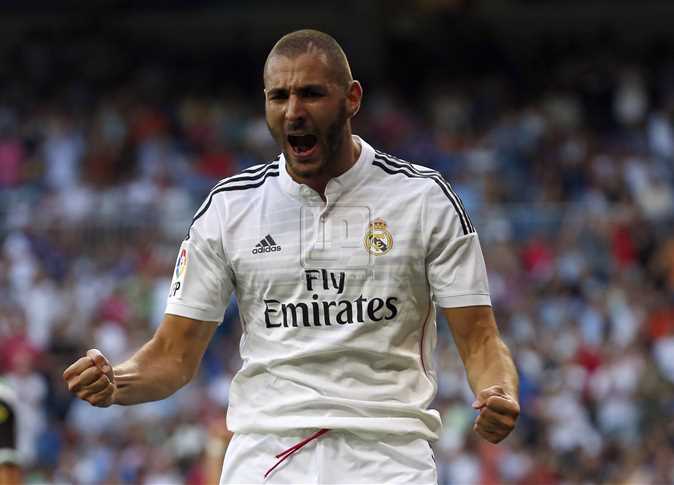