Governor of Qalyubiya Alaa Abdel Halim stated that the governorate would sign a €5 million grant agreement with the German Corporation for International Cooperation (GIZ) on Sunday aiming to establish water, sewage, and urban development projects.

During a workshop on Thursday, Abdel Halim decided to allocate the Ministry of Housing’s LE15 million grant for establishing a central lab to follow up on water and sewage projects in the governorate.

Another LE15 million grant was allocated for replacing the old water grids and plastic pipes in Ahmed Orabi and Helmi Abdel Razeq streets, he added.

Other programs focus on support for women and families, decentralization and urban development. 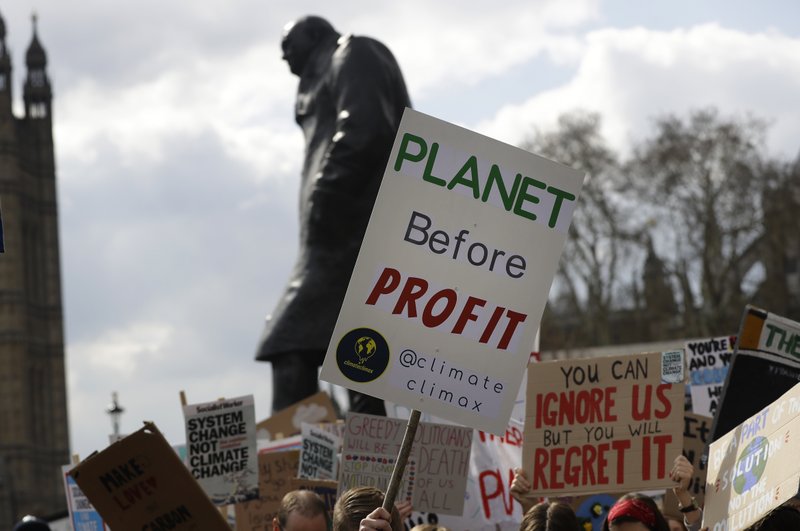 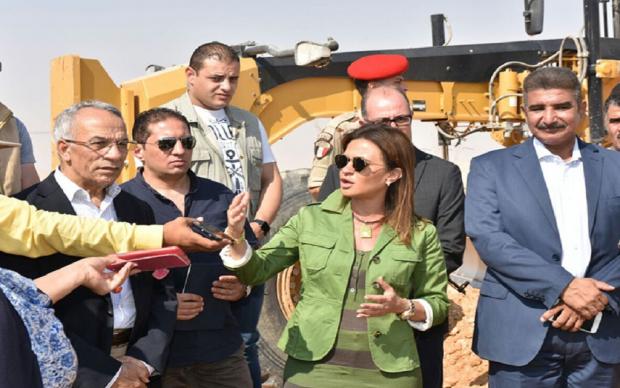 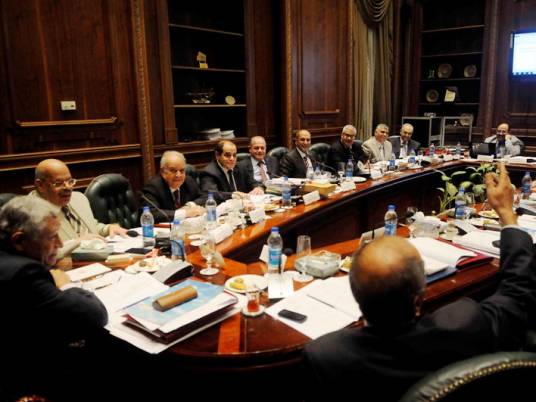 Governors to be elected, not appointed: constitutional committee