The family of Saudi Arabia's Ambassador to Egypt Ahmed al-Qattan left Cairo on Thursday on board a Saudi aircraft heading to Jeddah.

Qattan left for Saudi Arabia on Sunday after being summoned in the aftermath of protests staged before the embassy in Cairo against the detention of an Egyptian lawyer by Saudi authorities. Rumors about his return within hours circulated, but did not materialize.

On Wednesday, Egyptian diplomatic sources expected Qattan to return to Cairo on Saturday and the diplomatic staff members to resume work from the embassy in Cairo and two consulates in Alexandria and Suez early next week.

Meanwhile, a Saudi aircraft arrived on Thursday at Cairo International Airport to transfer a parliamentary delegation headed by the speakers of the People’s Assembly and Shura Council to Riyadh. The delegation will meet with top Saudi officials, including King Abdullah bin Abdul Aziz, to find a solution for the row.

Sources at the airport said the delegation includes 45 Egyptian MPs and that it will travel for the first time without visas to Saudi Arabia after the Kingdom’s embassy and two consulates were closed. 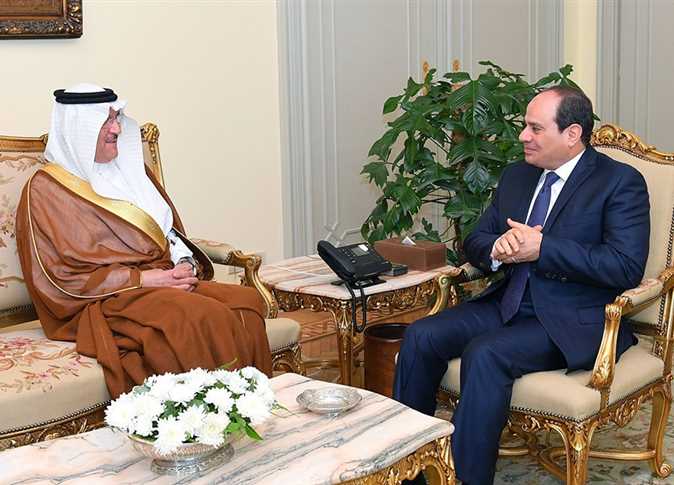