“We are hoping that [this project] will reach people who are not familiar with contemporary dance, to expand the circle of the audience,” says event organizer Ezzat Ismail Ezzat. The idea, he explains, is to give audiences a taste of contemporary dance in Egypt, including a variety of different approaches and styles. In order to engage viewers new to contemporary dance, organizers will hold a discussion after the performance to allow audience members to ask questions about what they have seen.

“Contemporary Dance Night” is in some ways a snapshot of a younger generation of choreographers and dancers that is coming into its own. The show will include works by Mohamed Fouad, Sherin Hegazy, Hossam Abdel Hamid, Ezzat Ismail Ezzat, Shaymaa Shoukry, Ahmed El Gandy, Nadine Emile and Emma Benany. According to Ezzat, most of the choreographers are relatively new to dance, typically with four to six years experience as dancers and two to four years as choreographers. For Abdel Hamid, Wednesday’s performance will be his first showcase in a formal setting. Many of the pieces are extracts of larger works currently in progress.

True to their word, the pieces that will be shown Wednesday represent a variety of flavors of contemporary dance. All eschew the traditional ballet emphasis on lifts and jumps and pointed toes – also the hallmarks of contemporary dance – exploring movement in contemporary styles ranging from the cerebral, surreal vision of Benany, to the loud, blunt physicality of Shoukry’s piece. Some of the performances come across as more abstract, while others speak to broader themes like repression, violence and human relationships, and many of the pieces make use of video and text.

At Monday night’s rehearsals the downtown dance hub Studio Emad Eddin was buzzing with activity. The atmosphere at the studio was welcoming and congenial, a far cry from the cutthroat competition typically associated with dance, perhaps due to the relatively small size of the scene. Choreographer Mounir Saeed estimates that there are only 15 to 30 serious artists committed to working in dance in Egypt now, though many more take it up as a hobby or a one-time experiment. The performers come from a variety of professional and educational backgrounds, and include actors, radio broadcasters, engineers and former athletes.

The resources available for dancers in Egypt are much less extensive than in major dance centers like New York City and Paris, and many of the performers who will take the stage on Wednesday can trace their interest back to the same workshops with more established Egyptian choreographers like Karima Mansour or Mohamed Shafiq, or workshops run with visiting choreographers at Studio Emad Eddin. Beyond this, there is the Opera House, the Cairo Academy of the Arts, and not much else. Ezzat says he feels indebted to these institutions and individuals – if not for their work, the community he is a part of would simply not exist.

Though they acknowledge that their numbers are still small, there is a feeling among this group that contemporary dance in Egypt is on the cusp. Saeed, who recently founded the Cramp Group for Contemporary Dance, says he feels a sense of excitement about where the community is moving. According to Ezzat, the amount of people participating in contemporary dance in Egypt has increased enormously in the last year alone. Through the auspices of Studio Emad Eddin Foundation, many young choreographers have trained and performed in Europe and are now returning to Cairo full of ambitious ideas. Like Saeed, Ezzat says that after returning from Paris, he feels energized to push the Cairo scene forward.

“We are the uprising movement. In Europe, it’s already there, they don’t need more … but here, it’s the time to do new things,” says Ezzat. “The idea is to let people see the scene now, and question what’s going to be the next steps, and what the next steps might look like – might  – it’s not certain, but it’s a kind of hope.”

This week’s event aims to bring new people into the community, both as audience members, financial supporters and potential participants. If their own experiences are anything to gauge by, this strategy may well bear fruit. Saeed, when asked how he originally got involved in dance, said simply “I saw a performance at the Townhouse.”

"Contemporary Dance Night" will be held 12-13 October at downtown’s Rawabet Theater. The performance starts at 8:30 pm.

Ikon Chiba: the evolution of a genre-free experimental artist 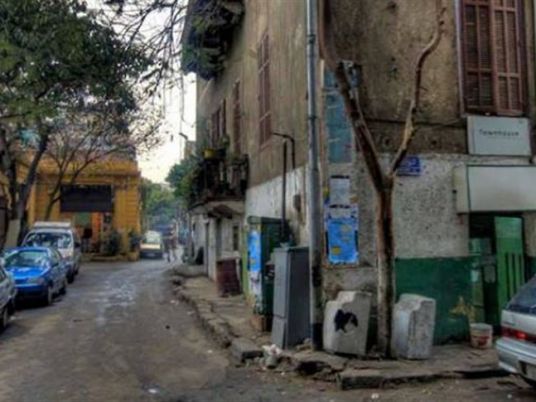 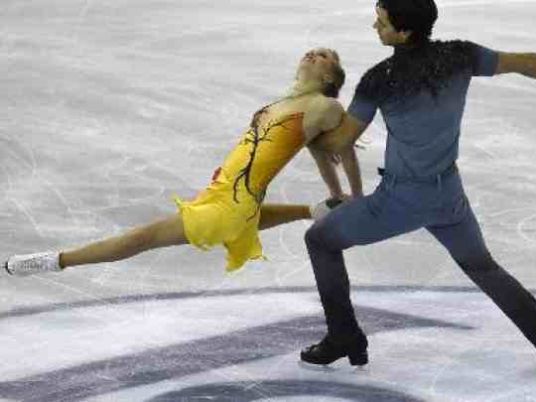 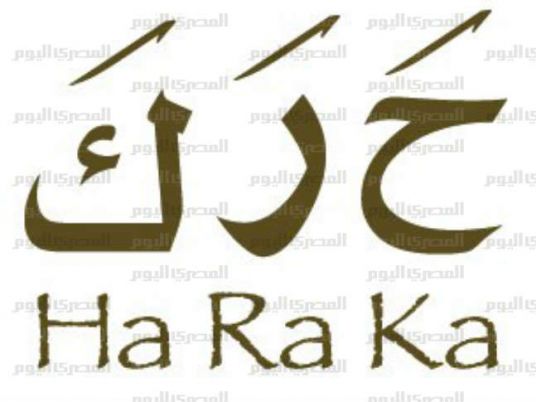