The Alexandria Criminal Court on Wednesday adjourned the thuggery trial of Sabry Nakhnoukh Helmy and his associate Mohamed Abdel Samad, to 3 November to give defense lawyers time to investigate whether the arrest procedures were correct.

Nakhnoukh’s supporters cheered him upon his arrival to the court Wednesday amid tight security.

After the session, Nakhnoukh refused to give any statements to the media, and asked to be taken back to detention.

The defendants are charged with thuggery, possession of drugs and unlicensed weapons, facilitating prostitution, and impersonating a judicial official. 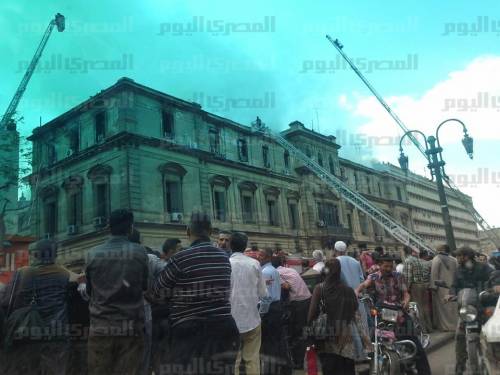 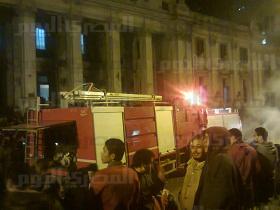 Hassan Mostafa’s appeal adjourned to 4 May