Egypt will start importing natural gas for the first time due to rising local demand that is now outstripping supply, and the shift is expected to further burden an already strained budget deficit.

In an unprecedented move, the Petroleum Ministry announced in the Official Gazette that Egypt has changed from a gas-exporting to a gas-importing country, effective 17 December.

Oil Minister Osama Kamal had said on 26 November that the country would start importing gas by May 2013 via a liquefied natural gas (LNG) terminal. The capacity of the project is to supply from 1 billion to 1.5 billion cubic meters of natural gas daily.

The Egyptian Gas Holding Company (EGAS) recently issued a tender offer to establish the LNG terminal along the coast of either the Mediterranean or Red Sea, depending on feasibility and evaluation criteria. The cost of the project is yet to be announced.

Egyptian private equity firm Citadel Capital has shown interest in tendering for the project through a joint venture with Qatari investors managed by investment bank QInvest, which will hold a 51 percent interest.

“The joint venture will import LNG, regasify it at the FSRU [floating LNG storage and regasification unit], transmit it through the Egyptian national natural gas grid and market the natural gas to local high-volume end-users,” Citadel Capital said in a statement.

The shift in Egypt’s gas trade is expected to increase the nation’s financial defecit, experts say, at a time when replenishing foreign reserves is critical.

To meet its export obligation, Egypt will look to imports from Algeria, according to Prime Minister Hesham Qandil.

Petroleum expert Medhat Youssef previously told Al-Masry Al-Youm that Egypt would also import gas from international companies in Qatar, not the Qatari government. The import price is expected to reach US$14 per 1 million thermal units, whereas the government sells gas to factories for no more than $4.

Egypt and Algeria have reportedly signed a contract at a price of $11 per million British thermal units (mbtu), and imports should commence at the start of the year, according to a source in the energy sector who spoke on condition of anonymity.

Based on figures from Bloomberg, the cost of importing 1 billion cubic feet a day would amount to $3.65 billion annually.

Economists consider the drastic change in Egypt’s natural gas trade policy alarming, since the country used to export one quarter of its local gas production. The lack of export earnings will weigh on the country’s swiftly depleting foreign reserves, and in turn further impinge on the Egyptian pound.

Since the onset of the 25 January uprising, the pound has dropped more than 5.4 percent, recently hitting eight year lows — the lowest level since floating the currency in 2003. In that time, reserves have slid to just above $15 billion, from $36 billion in 2010.

But in October, Egypt was forced to limit LNG exports to Jordan and Spain as it prioritized local distribution for gas consumption to avoid reoccurring power cuts throughout the country, which were most frequent in the summer months.

Mark Todd, external communications manager at BG Group, explained in an email that production would be less in 2013 from its West Delta Deep Marina project in comparison to the previous year.

However, he said, "BG Group has a flexible global LNG portfolio with multiple sources of supply [if needed]. Our focus is on further development phases of West Delta Deep Marine and exploration opportunities."

Egypt is one of BG group's largest gas producers.

Dana Gas reported a fall in a production in a press release last month, while Apache Corp. refused to comment on the matter.

The real financial strain on the Egyptian government will come from the new LNG import contracts, according to Omar Hosny, an advisor on renewable energy and energy efficiency.

"International drilling companies allocate half of their extraction for free to the Ministry of Petroleum, while the other half is sold to the government in a range of $3-5 per mbtu," he said.

LNG imports will stand above $10 per mbtu, almost doubling the fiscal strain on the Ministry of Finance to subsidize local demand for energy.

While both the petroleum and electricity ministries have been bearing the subsidy on their records, the price hike in natural gas created a conflict as to which will bear the additional expense, Hosny said.

"With the ongoing conflict between government entities, the financial losses incurred by Egyptian General Petroleum Corporation (EGPC) and Ministry of Electricity, and lack of an adequate power grid … we should anticipate far worse blackouts the coming year. The old mechanisms are no longer sustainable," he adds.

Egypt has been under pressure to curb energy subsidies for years, but more so recently in the process of negotiating for a $4.8 billion International Monetary Fund loan. It has already lifted subsidies on 95-octane gasoline. It is also considering alternative distribution methods for butane cylinders, and may link the butane subsidy to ration cards.

Egyptian households consume most of energy sector subsidies, as the country utilizes 55 percent of its natural gas to generate electricity.

The Ministry of Finance expends the majority of its subsidies on energy. However, experts believe the subsidy system can no longer be maintained, especially if the government is no longer self-sufficient in its energy sources.

Earlier this week, the Egyptian Electricity Regulatory Agency received approval to implement a Net Metering System, used for integrating solar panel energy with the electrical grid of households, where the amount of energy generated is deducted from electricity consumption.

"The solution to minimize the effects of power cuts is demand side management, and pushing for alternative energy sources as a way to reduce the burden of energy subsidies,” Hosny says.

"It's called converting bad subsidies to good subsidies. Wind energy is very feasible in Egypt, the resource is free and doesn't rely on international prices of commodities. But the government needs to project a different attitude in utilizing its resources.” 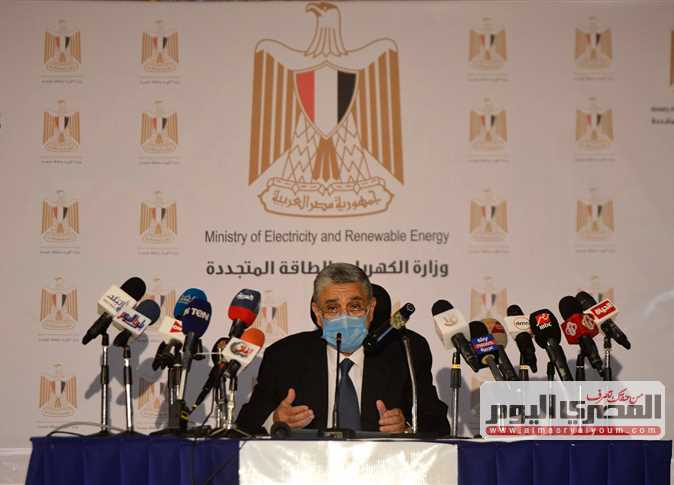 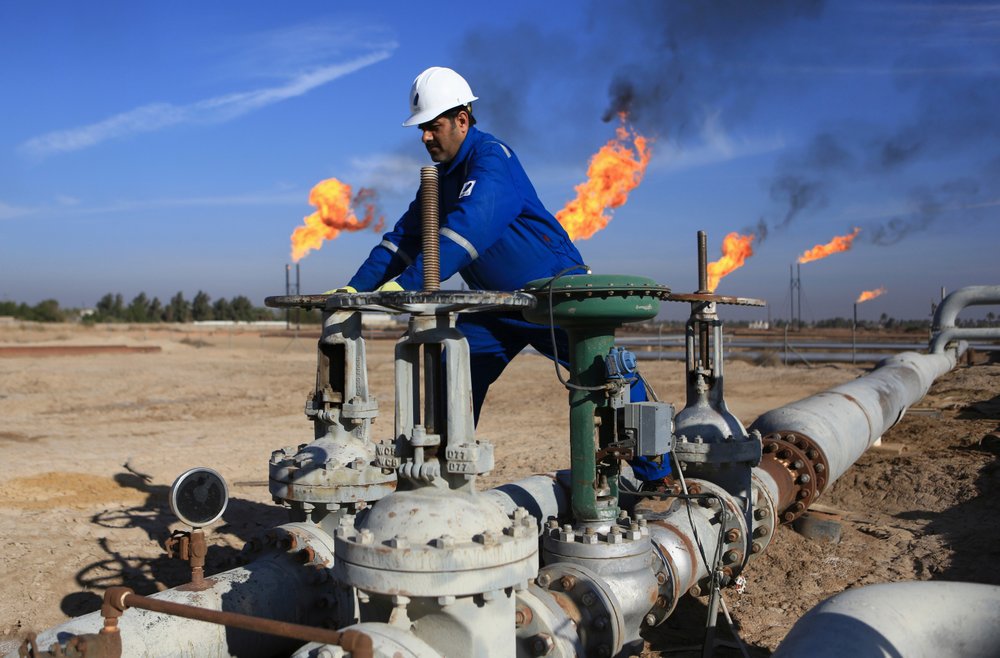 Israel gets first gas from Leviathan with exports to follow