Media personality Hala Sarhan and other Rotana satellite channel employees were released from custody on Monday. Investigations into charges that they insulted the judiciary are ongoing.

During preliminary interrogations Sarhan denied that she had commented on court rulings, insulted any judges or insulted the judiciary system on her show. 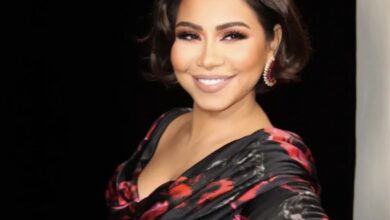 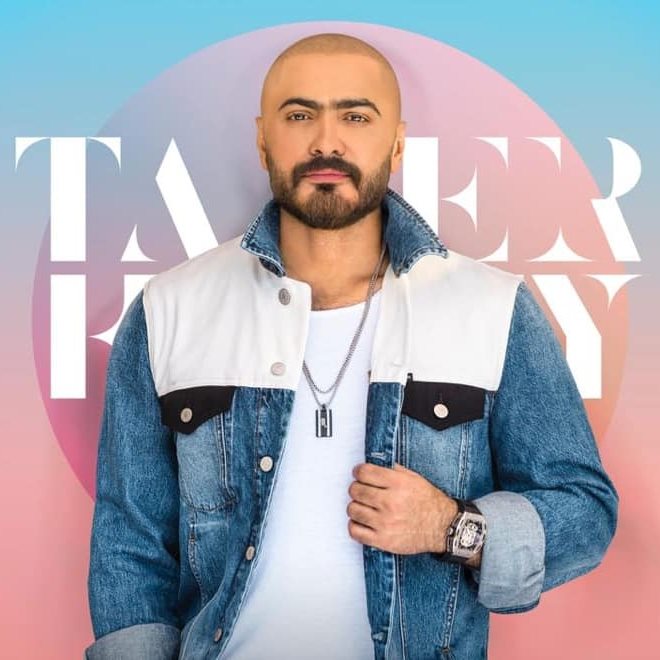