University teaching staff is scheduled to meet Friday to discuss ways of escalating their demands for a pay increase to force higher education officials to respond.

The Friday meeting is being held to decide on what action the professors will take if the government, represented by the higher education minister and the Advisory Council for Higher Education, does not answer their demands before Friday, said Yakoot al-Senousy, who is responsible for compiling and reporting the decisions of the group.

The same university movements that sponsored a general conference for faculty members on 31 March to create a list of their demands will attend the Friday meeting to reaffirm their rejection of a draft law prepared by the Higher Education Ministry and the Advisory Council for Higher Education.

University faculty members are angry they were not consulted over the proposed legislation, which Senousy says reveals a tendency to privatize universities and end free higher education, based on a draft leaked from the advisory council.

A potential pay raise for university staff is also included in the draft, linking the salary increase to the passage of the legislation.

All methods of escalation are on the table, including sit-ins and general strikes to be carried out until the demands are met, Senousy said.

He dubbed the draft "suspicious," adding that such decisions should not be made without the participation of staff and university representatives.

Professor Khaled Samir, deputy head of the advisory council, said a Higher Education Ministry delegation headed by Minister Hussein Khaled and a Finance Ministry delegation headed by Minister Momtaz al-Saeed have met with members of the council andagreed to a financial reform plan included in the draft law that includes increasing wages for teaching staff over three stages. 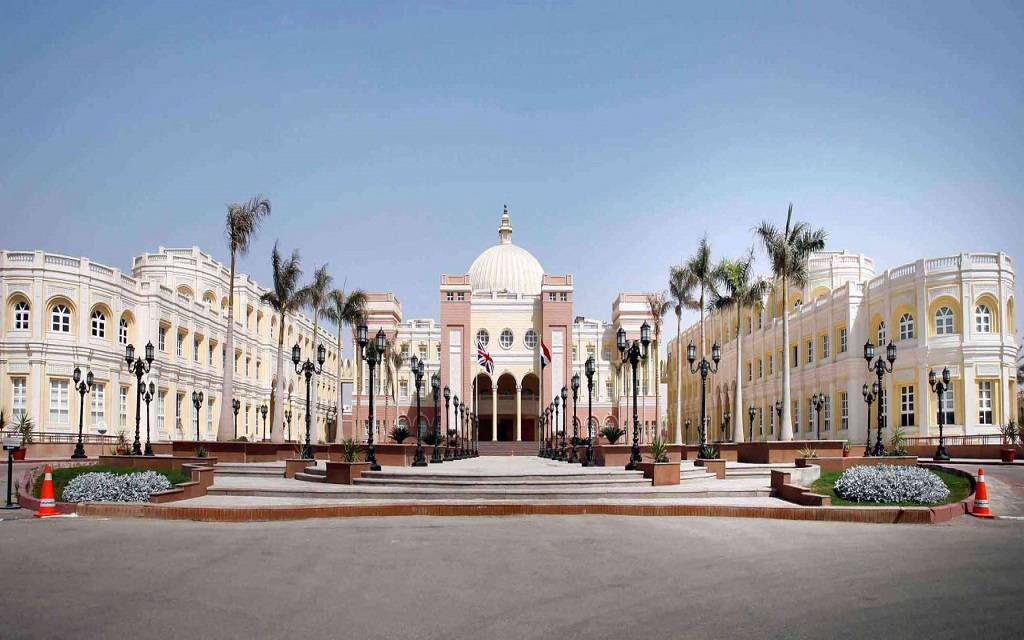