Facebook Twitter LinkedIn
The documentary film ‘Mamnoua' (Forbidden) will be showcased at Zawya art house cinema (Odeon cinema) on Wednesday, 11 March at 6:30 pm.
The film sheds light on how ousted President Hosni Mubarak’s 30-old-year regime tightened the grip over power and stifled freedom of expression and press.
During the 67-minute film, Amal Ramsis, the filmmaker of ‘Mamnoua', conveys a profound portrayal of Egypt on the verge of 2011 uprising.
The film’s shooting took place three months prior to the outbreak of 25 January revolution, standing as a historical testimony of decades-long, brutal suppression recounted by many Egyptians from different walks of life.
The few months preceding the revolution, Ramsis explained, represented a turning point in Egypt’s history as the political arena reached a boiling point.
“Egyptians were up in arms about rampant corruption and despotism over the rights of the populace,” Ramsis pointed out.
“The regime plotted to silence civil society forces that enjoyed a strong resonance in Egyptian society at the time as well as mounted a crackdown on strongly-emerging political parties.”
Ramsis faced difficult circumstances during documenting the film. “I had to run and hide from the eyes of the police while taking shelter at the homes of friends in an effort to avoid the film from falling into the hands of the state,” she said.
“The film explores the very meaning of the word "forbidden," which punctuates many forms of Egyptian daily life even as it remains incomplete and contested.”
Ramsis pointed out that despite the fact that the film was set out to portray what was happening back then during Mubarak’s era, it also mirrors the country’s current situation that hasn’t been changed after President Abdel Fattah al-Sisi rose to power.
“It is obvious that the new regime has the upper hand and still deprives Egyptians from basic human rights including the right to protest,” Ramsis said.
‘Mamnoua’ was showcased in over than 35 international film festivals and won 8 international awards among which are the prize of the audience for the best feature documentary film from Mostra International de Films de Dones de Barcelona, best film from Arab Film Festival of Rotterdam, best film for human rights from Festival Internacional de Cine Invisible de Bilbao, best film from Festival of Political Cinema realized by Women of Madrid, and best documentary film from Festival Internacional de Cine Pobre.
“The uprising comes on the last day of editing this film. So, when it was screened abroad it helped to explain the attributes behind the eruption of the revolution,” Ramsis concluded.
Odeon Cinema is located at  4 Abdel Hamid Said St. off of Talaat Harb St., Downtown, Cairo.
Tags
Amal Ramsis Forbidden Screeing Screening 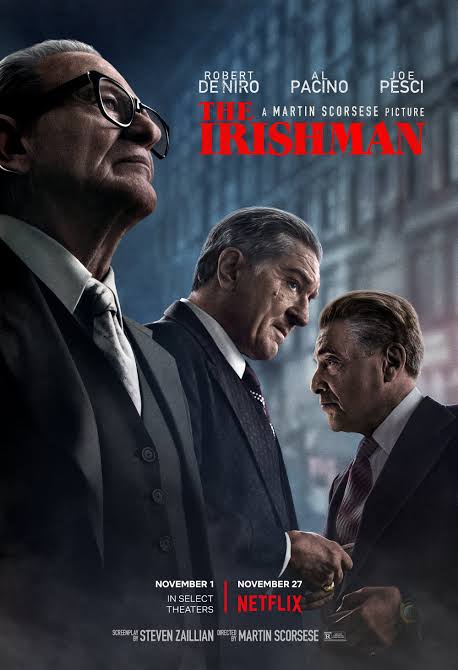 ‘The Irishman’ to be screened at Opera House for free 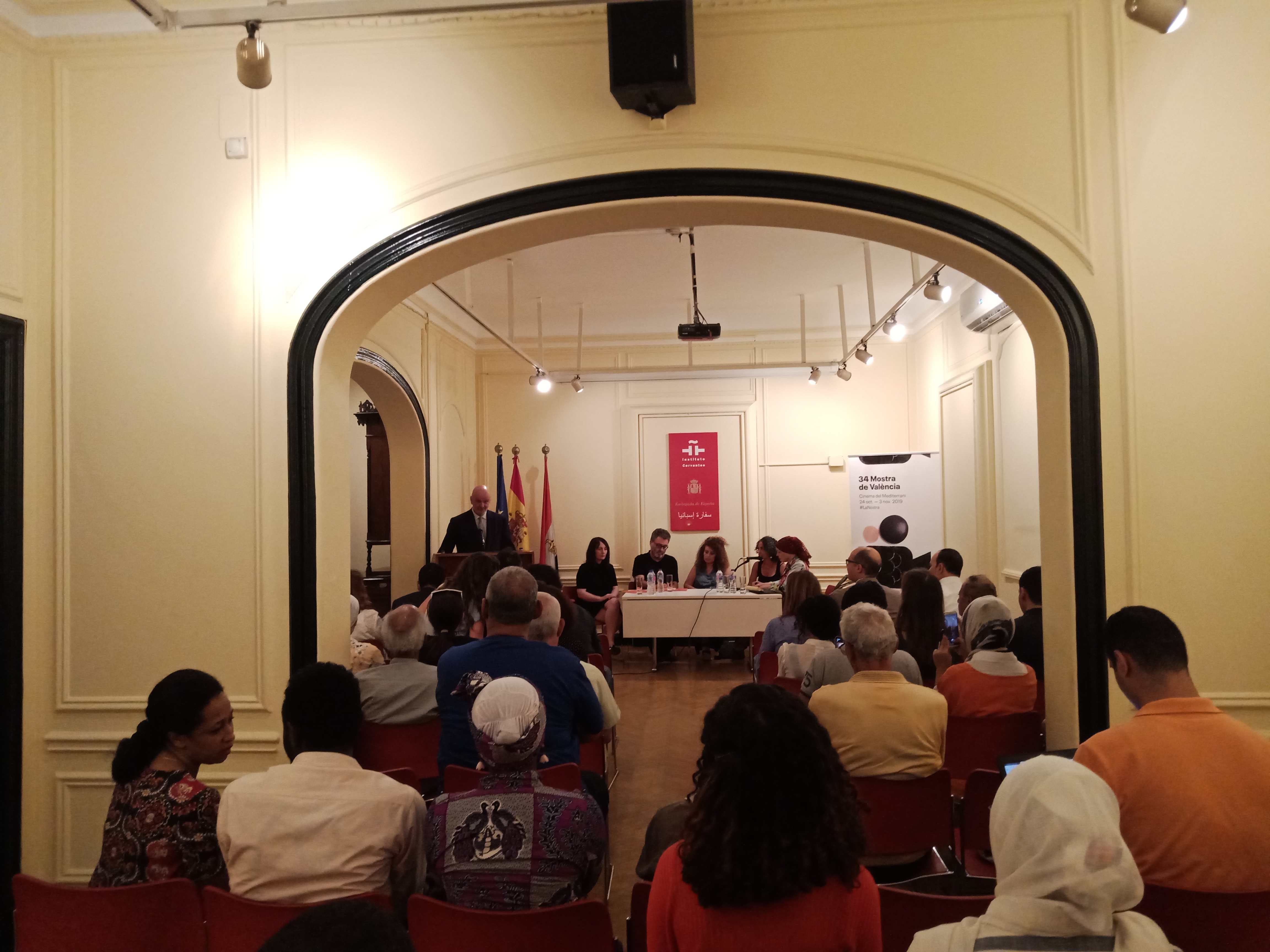 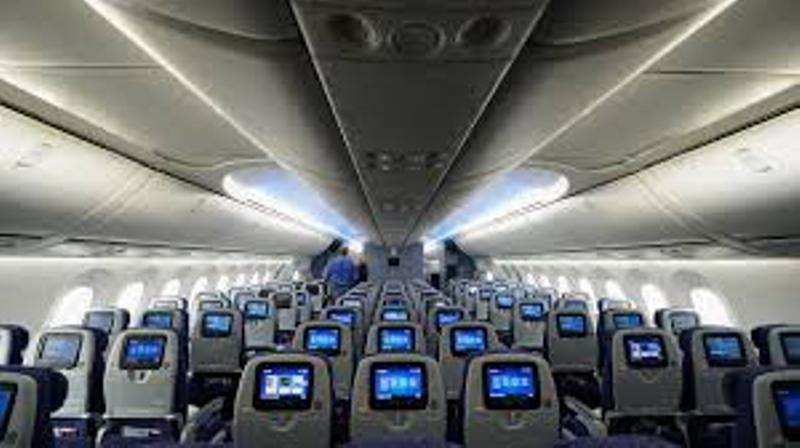