Head of the Judges Club Ahmed al-Zend has said that the General Assembly decided to nullify the draft law submitted by the Wasat Party to the Shura Council and prevent the council from discussing it.

The assembly prevented discussion on the bill by inviting the special rapporteur on the independence of judges and lawyers to discuss abuse directed at the Egyptian judiciary.

During the General Assembly session, the special rapporteur for the African Commission on Human and People’s Rights was also invited to discuss the government’s actions toward the judiciary. Representatives of the European Union, the International Association of Judges and other international organizations were also requested to take legal action against the current government.

The government, represented by the Justice Ministry, failed to appear at the discussions on the law, which has sparked an uproar at the judicial sector, with its opponents, including judges and politicians, condemning it as an assault on the independence of the judicial system.

Other MPs have also submitted drafts related to the same law. Taher Abdel Mohsen, from the Muslim Brotherhood’s Freedom and Justice Party, presented a bill comprised of 18 articles, which, he said, have to be added to the Wasat Party’s bill in order to ensure conformity with the new Constitution. 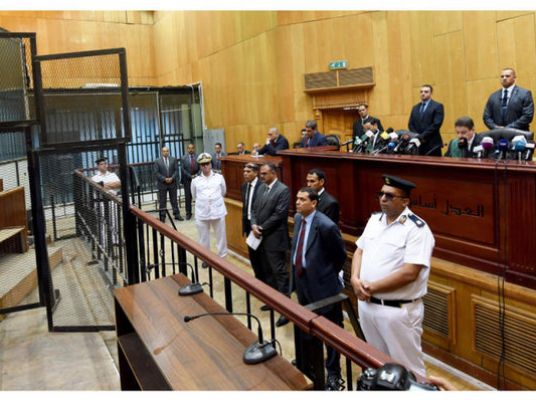