Two Egyptian soldiers and a policeman were killed in separate attacks in North Sinai on Tuesday, medical and security sources said, the latest in a string of attacks on the peninsula bordering Israel and the Suez Canal.

A roadside bomb killed an army officer and a non-commissioned officer while they were on patrol near the town of Sheikh Zuweid, the sources said. Ten soldiers were also wounded in that attack.

In a separate incident, a policeman was killed in a drive-by shooting near a camp for security forces in al-Arish, the main city in North Sinai, the sources said. The gunmen fled the scene.

There was no immediate claim of responsibility for the attacks.

Militants based in North Sinai have killed hundreds of soldiers and police since the army toppled Islamist president Mohamed Mursi in 2013 following mass protests against his rule. Blasts have also occurred across the country in the past two years. 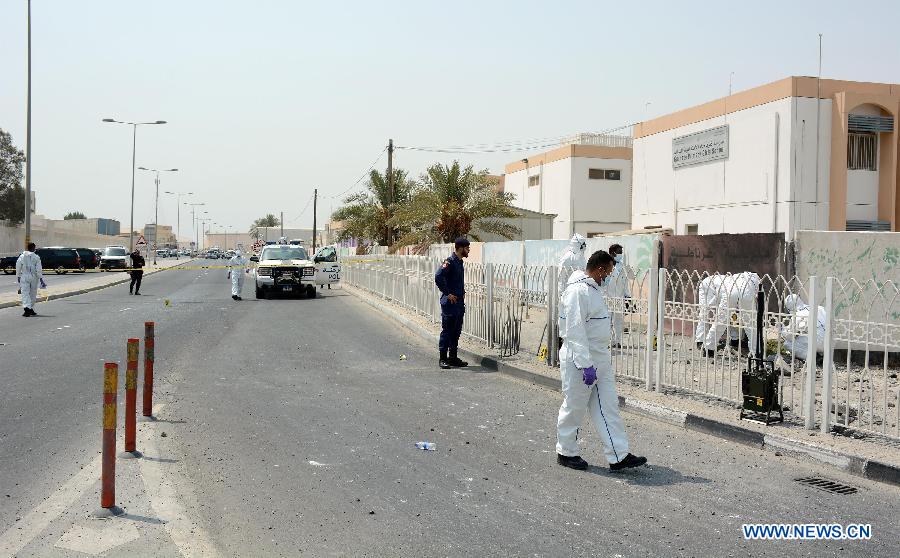 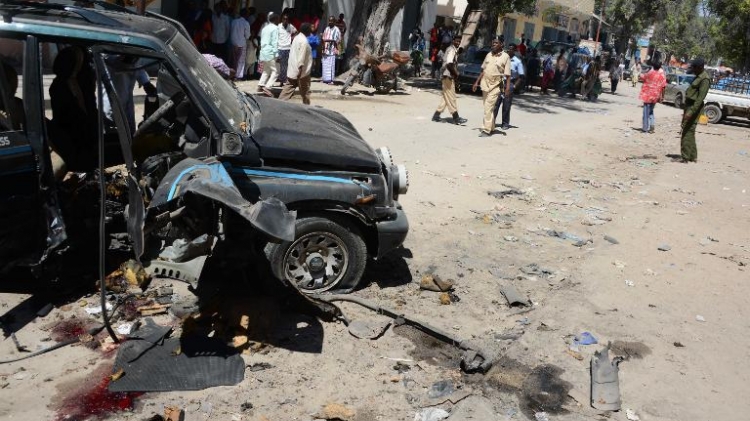 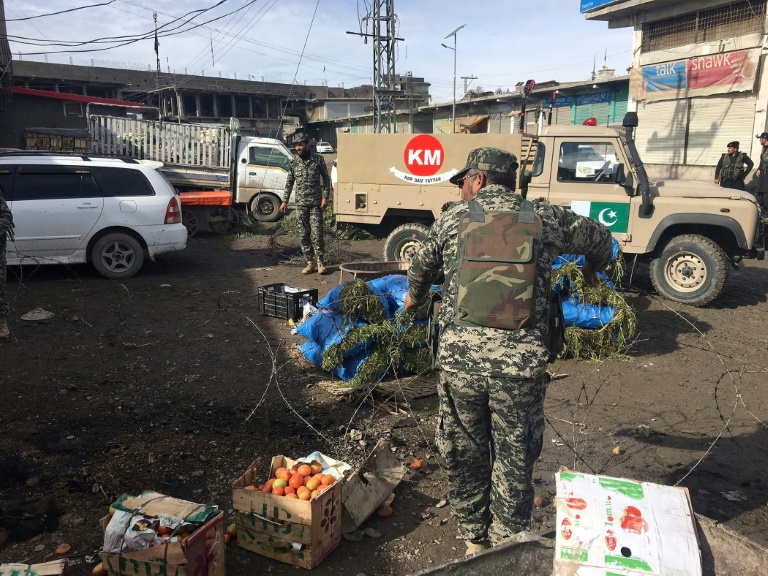