The ruling military council on Wednesday renewed its promise to hand over power to a civilian authority immediately after presidential elections, a day after the military announced presidential nominations would open on 10 March.

The reiterated promise came from Lieutenant General Sami Anan, the military’s second in command and chief of staff of the armed forces, ahead of a planned day of civil disobedience and a general strike. Activists are calling for civil disobedience on Saturday to coincide with the anniversary of former President Hosni Mubarak's resignation and pressure the Supreme Council of the Armed Forces to hand over power and speed up trials for those accused of killing protesters during the uprising.

On Tuesday, 40 political movements and parties agreed to begin the civil disobedience a day in advance with marches to the SCAF headquarters in the Cairo neighborhood of Abbasseya Friday.

“The military is not greedy for power,” state-run news agency MENA quoted Anan as saying. “[The military] seeks to hand over power to an elected civilian authority.”

Anan called on Egyptians to “assume the responsibility of maintaining the security and stability of the country through work, production and staying away from rumors and lies that hinder the march of the nation toward construction and the safety of Egypt.”

MENA reported that Anan made the statements during a meeting with Higher Education Minister Hussein Mostafa Moussa and a number of university deans to discuss recent violence and its repercussions.

Many university student unions have announced their intention to participate on 11 February.

Echoing calls repeatedly heard from military leaders, Anan said the country is passing through a “critical juncture” and told Egyptians to maintain the “unity of the homeland and its stability to overcome this danger.”

On Wednesday, the SCAF set the date for opening presidential nominations in a move observers said was an attempt to mitigate political tensions. Revolutionary groups have described the decision as meaningless, arguing that it does not shorten the transition period which the SCAF has promised to conclude by July. 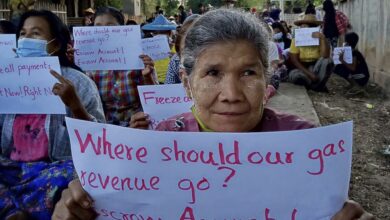 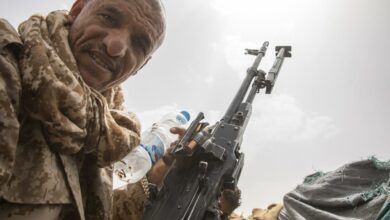