The Egyptian Ministry of Environment has withdrawn its support for this year's World Environment Day (WED) celebrations, stating that the ministry has other concerns that need to be given priority over the event.

The WED falls on 5 June every year, and for the past five years celebrations have been held in Egypt through a partnership between the Ministry of Environment and the non-profit Wadi Environmental Science Center (WESC), which has an environmental studies facility on the Cairo-Alexandria Desert Road.

WESC learned of the ministry's decision to withdraw from the event ten days ago, during a meeting between Environment Minister Maged George and the directors of WESC, at which the minister said that the event was not a priority. The withdrawal of the minstry means that the program of this year's event – which is based around the theme "Our Land, Our Future" –  will have to be changed and the range of activities scaled down.

“The minister explained that the ministry had other issues to work on, and clearly told us that he no longer had the intention of backing the event, which was supposed to take place at Al-Azhar Park,” explains Hazem Salah, a project manager at WESC.

Although the ministry does not provide financial sponsorship for the event, it usually helps WESC with legal paperwork to facilitate the process, as well as lending the event credibility through association.

“Although it is a little sad, it is a reality in Egypt that whenever any ministry backs an event, the event gains in credibility. If the ministry withdraws, automatically the sponsors are no longer interested anymore and the lack of budget cripples the organization of the event,” Salah explains, slightly annoyed.

But he also explains that this is not the first time that the WED celebration has been disrupted.

“In 2009, we had planned to hold activities for kids at Al-Azhar Park, with Suzanne Mubarak as the guest of honor. This was at the time that she lost her grandson, and the event had to be rescheduled to October,” he says. The October event was also cancelled, he says, because of the swine flu crisis.

WESC is determined that the withdrawal of the minstry's involvement this year will not mean the death of the event. The organization has put together a new range of activities aimed at properly celebrating World Environment Day, despite the tight budget.

Starting tomorrow, and for the next four days, around 500 children between the ages of six and 13, drawn from public schools in eight different governorates, will be learning about the environment through a range of fun activities at the WESC environmental studies center on the Cairo-Alexandria Desert Road.

“We will have discussions on environmental matters and we will conduct some activities on this year’s theme: 'Our Land, Our Future' and browse specific environmental issues that people from Egypt’s various regions are dealing with,” explains Salah.

The children will also learn how to reduce carbon footprints through simple games like "Pass the Tomato". To play this game, each child is given a role – that of farmer, middleman, retailer or customer – and a certain amount of carbon emissions in the shape of black paper and coins.

“The purpose of the game is to make them come up with creative solutions to reduce the carbon emissions and to think by themselves,” Salah explains. 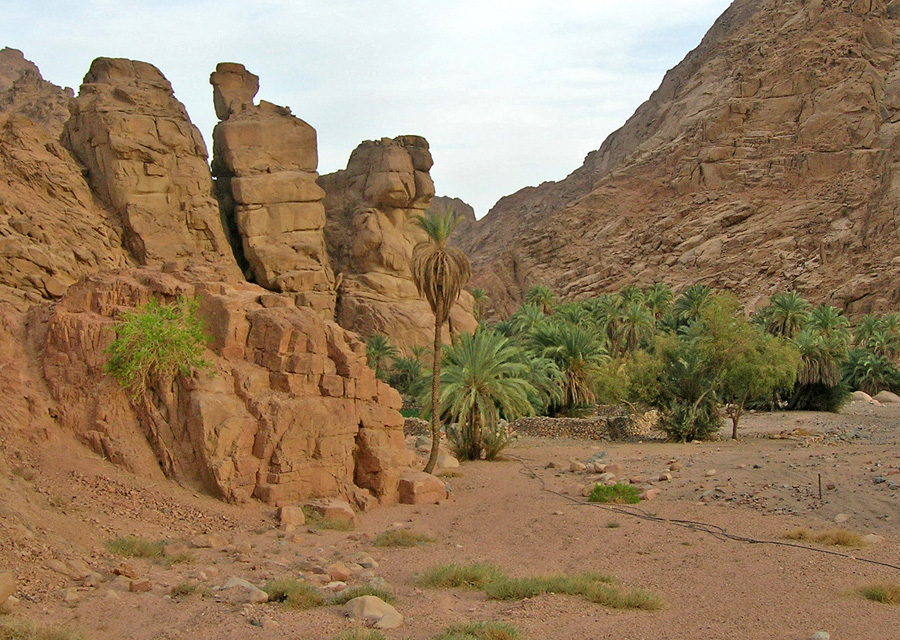 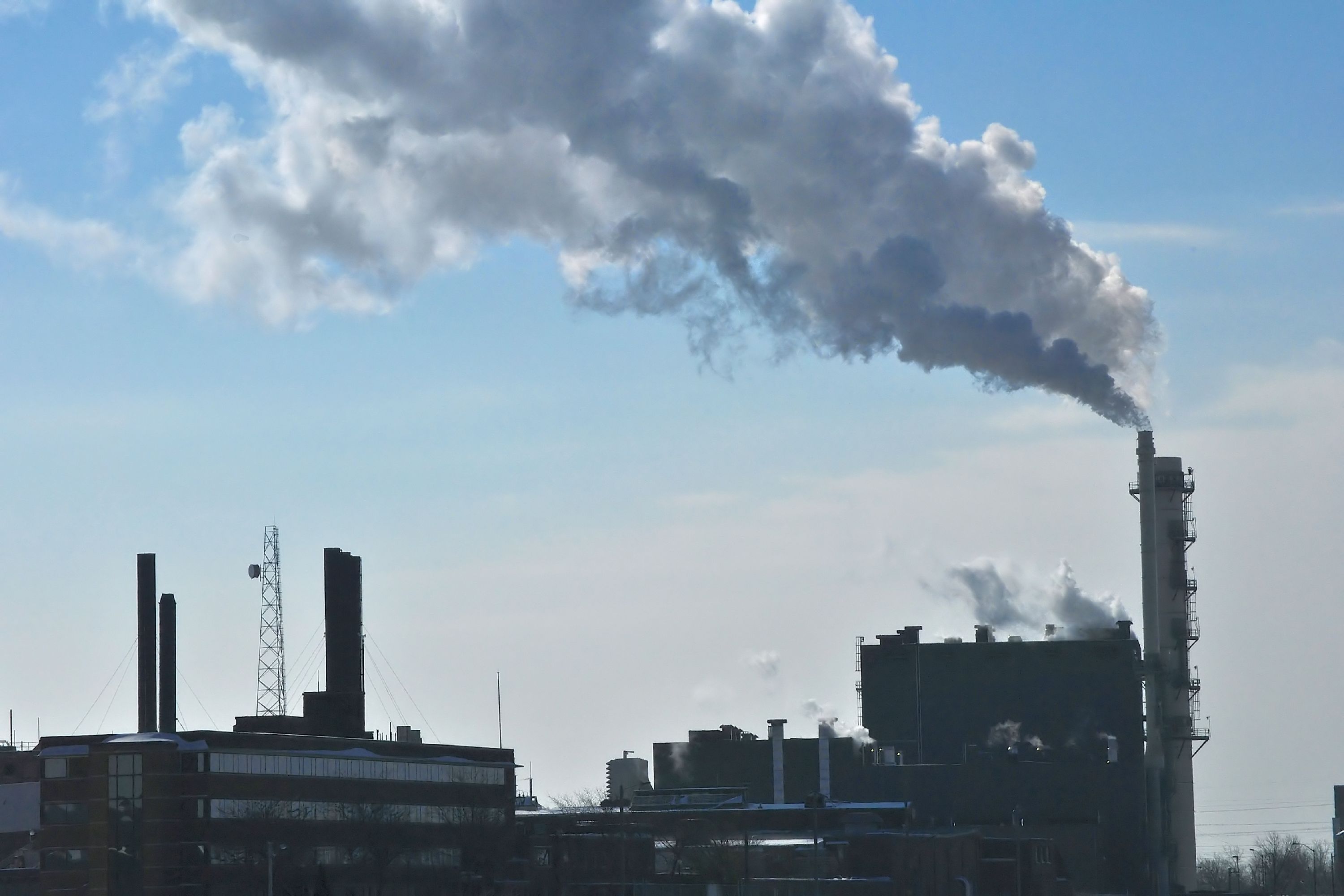