Egypt's antiquities minister urged his countrymen Saturday to raise nearly $25 million so that the country can buy back an ancient statue sold by the English Northampton Museum to an unknown party.

Mamdouh el-Damaty said a British ban on the Sekhemka statue leaving the country expires Friday, meaning it could end up in a private collection unless Egypt can buy it. Northampton Museum sold the statue in an auction July 2014.

The sale is deemed legal in Britain. Egypt, home to a massive wealth of ancient antiquities, banned their sale in 1983.

"What this museum is doing is considered an ethical crime against human and Egyptian heritage," el-Damaty told journalists in Cairo. These pieces of history are given to museums "to spread information about civilization, heritage, arts, and culture. Therefore, the final resting place for any antiquity is the museum."

El-Damaty said this was the first time a known sale of an Egyptian antiquity from a museum has taken place, adding that Egypt has halted all dealings with the museum in protest of the sale.

The 4,000 year-old statue dates to Egypt's 5th Dynasty of the Old Kingdom, the same period when the Giza pyramids were built. The statue left Egypt in 1849, bought by the second Marquis of Northampton, Spencer Compton, before Egypt banned the sale of antiquities. Campton's son gave the statue to Northampton Museum. 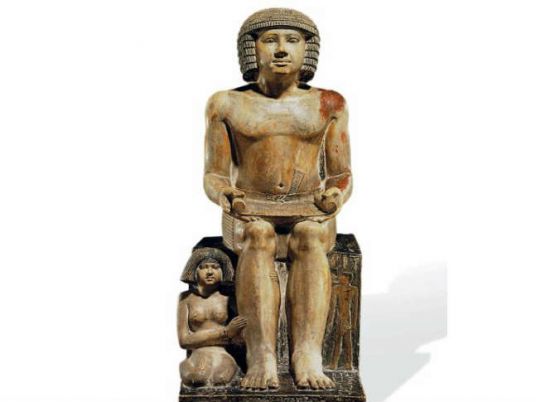 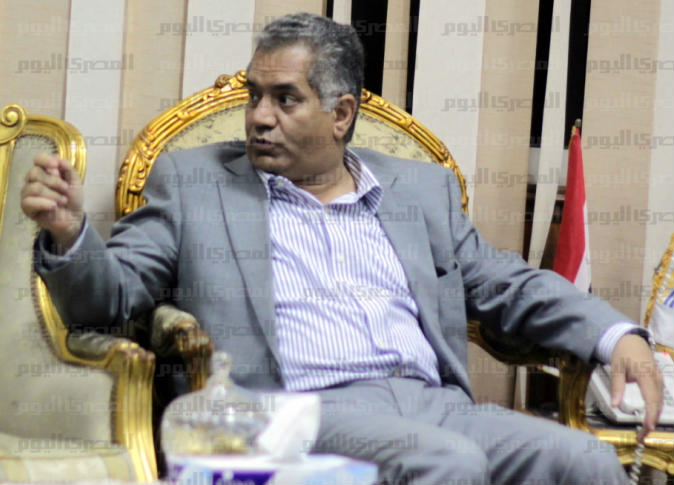